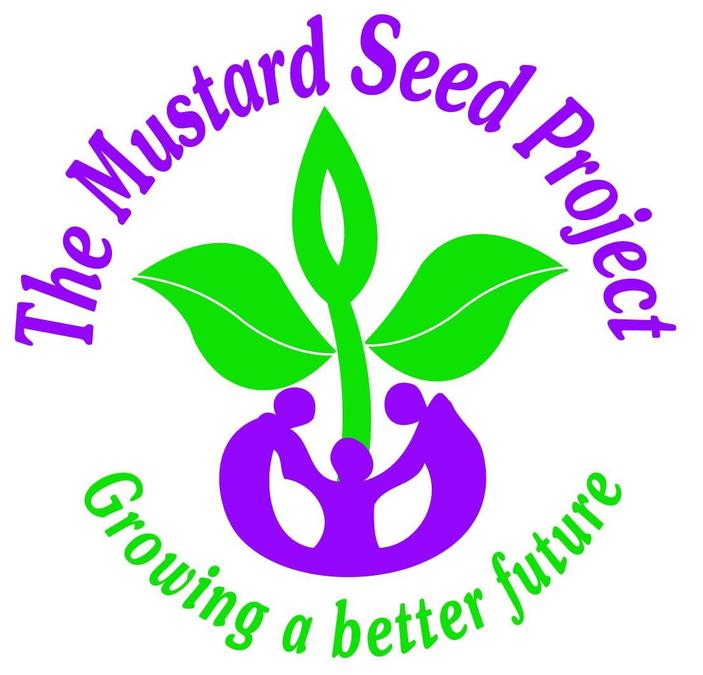 The Mustard Seed Project charity is close to the heart of our Holy Trinity family as Rita (one of its founders) used to teach at our school and we have supported it for many years.

Whilst on holiday in Kenya in 2008 Rita and her husband Geoff visited a small school run by two young men for poor children in Mgongeni, in Kisauni in Mombasa. Although education in Kenya is free for primary school children it is only available to people who can pay for uniform and books. This school only had two small room, one room had 22 children aged from 2 – 6 seated on the concrete floor whilst another six older children were cramped together at two old and broken desks but the children were happy and tried hard with their learning. Rita and Geoff looked at these two young men who were sharing what little they had and knew that they couldn’t walk away. They didn't know what they were going to do at this time but they did know that they had skills to help and turning away was not an option. 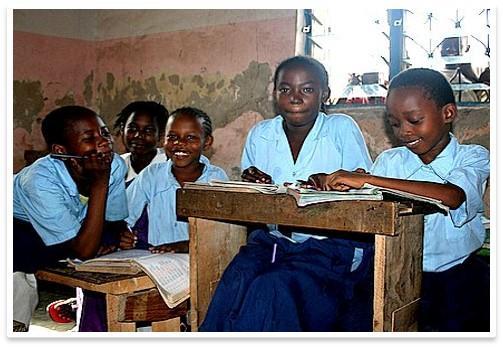 Rita and Geoff went back the following year and bought new tables and chairs but they wanted the school to have a new building. In 2010 they moved to a different building whist fundraising to build a much bigger school. In 2014 the first phase of the school was completed and we were delighted to hear from Rita and Geoff in January 2021 that the rest of the school has been finished! 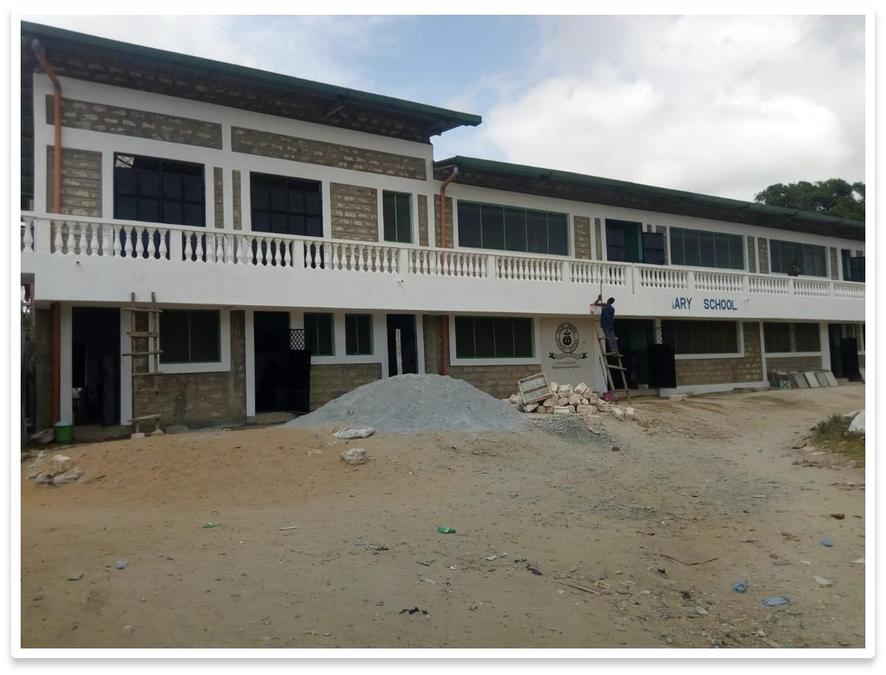 The Mustard Seed Project also supports the local community and has helped:

Although the school itself is finished because of the pandemic, there are lots of things The Mustard Seed Project need to help with:

Several of the children in school have suggested ways in which we can help support with these including the auction of a signed photo of the England cricket team, a sponsored read and a musical concert. We look forward to sharing more details of these soon!

Unfortunately not the ones with chocolate chips.

Some cookies are necessary in order to make this website function correctly. These are set by default and whilst you can block or delete them by changing your browser settings, some functionality such as being able to log in to the website will not work if you do this. The necessary cookies set on this website are as follows:

Cookies that are not necessary to make the website work, but which enable additional functionality, can also be set. By default these cookies are disabled, but you can choose to enable them below: